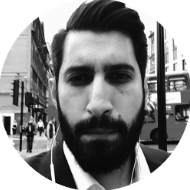 Yousuf is the brainchild behind Amazing! Magazine. Having previously run a children’s educational training company and also a marketing agency, Yousuf had an idea to make a fun, educational magazine that would be packed full of exciting and inspiring content. So, after researching the market and armed only with his trusty Macbook, Yousuf taught himself InDesign and wrote, designed and edited the very first issues of Amazing! Magazine all by himself. Over time he’s recruited a very special group of designers, writers, editors and social media professionals who now make up Team Amazing! When he’s not coming up with brilliant ideas for the magazine, Yousuf also runs a branding company, brandagency.com, and has helped build over seventy startup companies. Always on the hunt for new and exciting ideas, we think Yousuf might actually be a secret superhero or time traveller, as we’re never sure how he manages to get so much done! He’s a huge fan of Batman, but isn’t so fond of creepy crawlies and hates awkward silences in lifts! 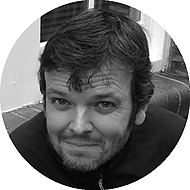 Frank is Amazing’s editor extraordinaire! Having always worked in magazine publishing, Frank’s experience spans across sport, film, men’s magazines and even national newspapers, but he’s always had a special affinity for kid’s publishing. A former editor of Shoot Magazine and group editor at Egmont, Frank was awarded editor of the year at the 2015 British Society of Magazine Editors Awards, Youth Brands category. In his spare time Frank loves playing video games, cricket and comic books, but doesn’t like clowns, stinging nettles and quiche! 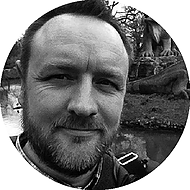 Chris describes himself as an ‘old skool’ Mac Monkey, but we think he’s one of the most dynamic designers on the planet.  Having worked in publishing for more than 20 years, Chris has worked as an Art Editor for some of the biggest publishing houses in the land, including Time Inc, BBC, Egmont and Bauer Media. Chris now spends his days making sure every issue of Amazing! Magazine looks fantastic! As well as making magazines look awesome, Chris also has a passion for collecting Adidas trainers, and on the last count has a mind-boggling seventy pairs! 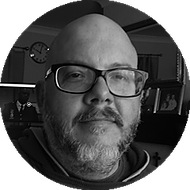 Have you ever wondered who creates the Amazing! illustrations you see in your magazine each month? Well, wonder no more! Anton, who was originally born and raised in sunny South Africa, is responsible for all the wonderfully wacky and fantastically funny cartoons that help make Amazing! so much fun. After studying fine art, Anton moved to the UK, where he now helps bring both books and magazines to life with his brilliant drawings. As an illustrator it’s no surprise two of Anton’s favourite things are Asterix and Tintin, but don’t talk to him about baked beans and fish fingers, he thinks they’re yuk! 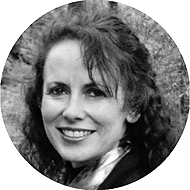 Julie is one of Amazing’s! superstar writers and is responsible for the brilliant poems that feature in each issue. She’s worked in education for 25 years, and her poems have appeared in Spider and, Ember magazines in the US, The Caterpillar in Ireland and in children's anthologies published by Wreckingball Press and The Emma Press. And if that wasn’t enough, in 2015 this talented lady was shortlisted in The National Literacy Trust Poetry Prize. When she’s not coming up with cool content for Amazing!, Julie organises creative writing and art workshops in schools. Aside from poetry, Julie has a passion for tea, labrador dogs, chocolate, books, books and more books! 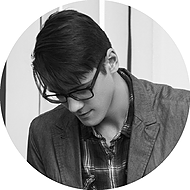 JD has been writing for kids for quite a while now. He’s got a huge amount of experience and has written for TV, magazines, websites, and for lots of famous characters. This talented chap’s previous projects include co-creating, editing and writing Popcorn, the world’s first – and only – movie website for kids, and co-writing Ripley and Scuff, a BAFTA-winning children’s TV series (with a very catchy theme tune), both for ITV. Luckily for us JD’s now part of the  writing team for Amazing! and is responsible for a huge chunk of the quality work that you'll find in our mind-bending magazine! 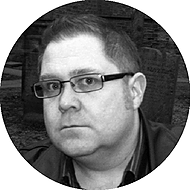 Tommy is a world-class writer, and we’re lucky to have him as part of Team Amazing! He’s an award-winning author of over 100 books, including the Scream Street series, which has now been adapted into a TV show for the BBC. He has also written Doctor Who: Shroud of Sorrow, the Fangs: Vampire Spy series, and numerous books for struggling and reluctant readers. Tommy also provides scripts for The Beano, including adventures for Bananaman and The Bash Street Kids! He views sleep as a waste of good writing time, which is probably for the best seeing as he’s so busy! 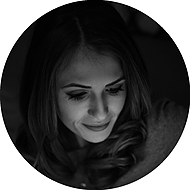 Amreena is Amazing!’s cool crafter and awesome art expert! Having originally studied dentistry,, Amreena’s love of fiddling with tiny things means she creates some pretty spectacular art projects for the pages of Amazing! Magazine, that are fun and really easy to recreate at home. When she’s not making her own art attacks, Amreena is kept busy being  a mum to two gorgeous boys. In her spare time, she loves long walks, sunrises and hot coffee and one of the things she most loves about being a parent is listening to how the world works through the eyes of a 5 year old. 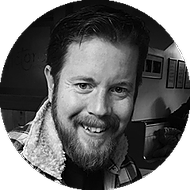 Danny is another of Amazing!’s wonderful writers who has really helped shape the magazine. Danny was born in the 1980s, a time when mobile phones were as big as a shed and the internet was still in black and white! Having written over thirty books for young people, Danny has an amazing sense of humour and injects a serious amount of fun into the pages of Amazing! He shares a house with a pug called Jess and, when he’s not working, likes exploring very exciting places, including the glaciers of Iceland, the jungles of Costa Rica and the deserts of North America. 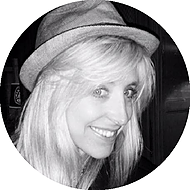 Having worked in children’s publishing for over 10 years, Lucy has worked with some of the biggest brands in the business, including CBeebies, Disney, The Week Junior, Lego, The Discovery Channel and DC Comics. As our PR and marketing manager, she loves shouting about how fantastic Amazing! is. When she’s not busy sending out press releases, Lucy loves watching nature documentaries, eating cheese and going for long swims. Her favourite children’s book is George’s Marvellous Medicine, and one day she dreams of following in Roald Dahl’s’ footsteps and writing her own novel. 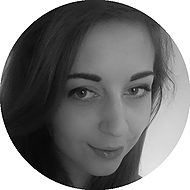 Jenn is Amazing!'s social media starlet and looks after our Twitter, Instagram, Facebook and Pinterest pages, as well as engaging with our community of Amazing! readers! She has an MA in Writing for Children and has written for CBeebies, Swashbuckle and Go Jetters magazines at Immediate Media. She has also written for Badger Learning and the RSPB. Jenn loves being outdoors and when she’s not getting lost in the countryside she likes hummus, very fluffy guinea pigs and dancing to 80s electro. 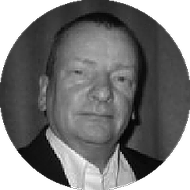 Peter is Amazing!’s retail wizard and makes sure the mag is sold in lots of fantastic stores up and down the country, including WHSmith, Tesco, Asda and Sainsbury's. He’s been in the magazine business for a long time, and has previously worked with some of the biggest magazine distributors in the country. As well as knowing a thing or two about the magazine industry, Peter is a keen traveller and has snorkeled in the Red Sea, Maldives and the Great Barrier Reef. Originally from Nottingham, Peter loves golf and football and is celebrating his 40th wedding anniversary this year in Hawaii!

We're always on the lookout for amazing individuals to help us on our journey to inspire millions of children across the globe to fall in love with learning. If this is something that you feel you can help with then please do get in touch!